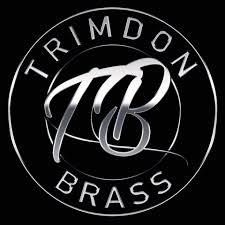 Trimdon Concert Brass began life as the Thornley Colliery Band in 1870 and under this guise were founder members of the Durham Brass Band League. The band relocated to Trimdon in the early 1990s, a move that brought the band closer to its player base and has resulted in strong links being forged throughout the wider East Durham area.